MENU
トップ > 語学（勉強・知識） > Is Japan Covering Up the Number of Infected Cases?

Hi, there! I'm a medical doctor in Japan.

I have read some foreign articles that criticize how Japan is handling the infection.

Today I'd like to explain in short how Japan is handling the cases.

First, PLEASE BE KIND TO MY POOR ENGLISH, I'm Japanese. 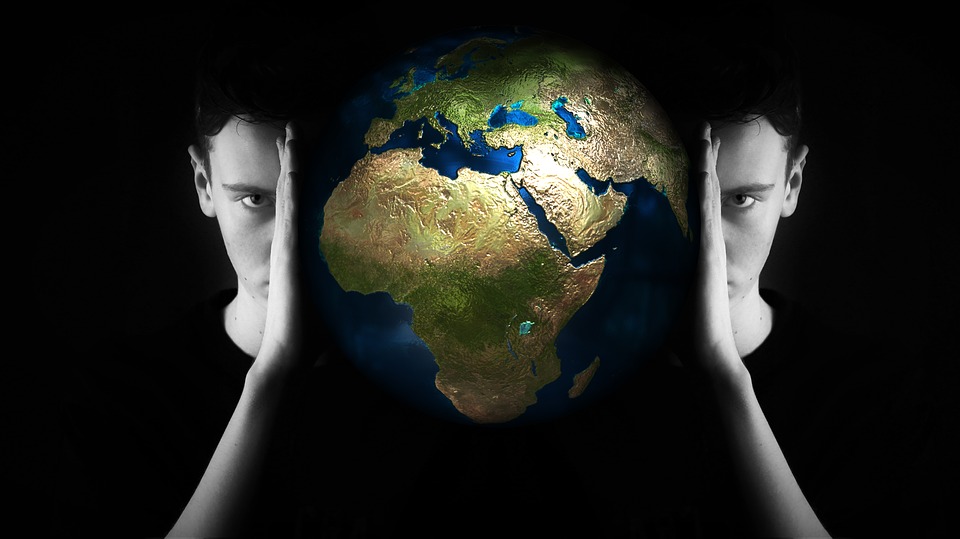 The Number of Infected Cases 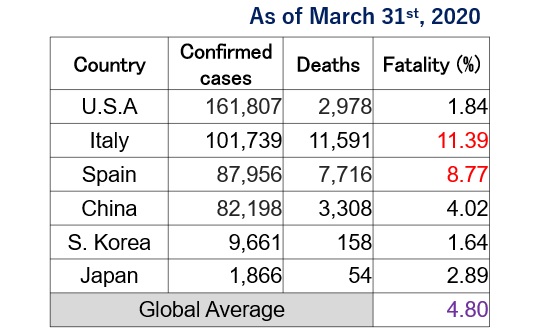 You can see that Japan has fairly small number of infected cases, compared with other countries.

Next, let's have a look at the fatality rate. Global average is calculated 4.80%. This number is mainly influenced by Italy and Spain, where medical systems are overwhelmed.

Japan has conducted much less RT-PCR tests than South Korea.

The percentage of tested-positive cases out of all those tested in Japan is 6.84%, whereas 2.44% in South Korea. This can be explained by that Japan is selectively testing patients.

WHO recommends to test as many cases as possible, though.

This is why there are some  conspiracy theories going around all over the world.

Many people might think "Japan DOES have much more cases than they report. "

Are these conspiracy theories true? Who knows?

As I mentioned a little bit before, WHO suggests that every country  test as many patients as possible in order to grasp the big picture, and the gross number of infected cases.

In Japan, people with symptoms are advised to follow the guideline above.

So, the government asks people with mild symptoms to stay at home as a way of "self-isolation", leaving room for those with severe symptoms requiring intensive care to access to hospitals.

Japanese government defines the object of PCR test in the country as the TWO（↑） up above.

This is very obvious although this is not well understood by people. That's the problem. Japanese government shoud explain the situation and give more and more informaion to Japanese people and the WORLD.

Not knowing how the situation stands, many people have some doubts against the government, leading to the appearance of Conspiracy Theories.

This is not so often covered by media, but we have more CTs in Japan than any other countries. (1 CT machine for 10,000 people in Japan, while 1 CT for 40,000 people in the United States.)  So, we can easily have an access to CT scans whenever neccessary.

We tend to use CT scan for severe pneumonea, be it bacterial or viral.

According to a Chinese medical report, CT scan was very much effective for diagnosis of new coronavirus pneumonea. If new coronavirus-related pneumonea is suspected, we can add RT-PCR test soon.

Japan has approximately 8,500 hopsitals, whereas 5,500 in the United States. Japan has the largest number of hospitals in the world.

Furthermore, Japan has "universal healthcare system" in which every person can go to hospital and pay only 30% amount of all the expense.

These are the two major reasons for Japanese people having generally healthy conditions.

These days it is said BCG vaccine might provide immune boost against coronavirus and other viral infections. Some say it could alleviate the symptoms of COVID-19 severe cases.

Until 2003, all of Japanese people had been obliged to get BCG injection.  Later on, only babies get it now.

I'm not sure if this could offer positive affect on Japanese people.

People in Japan have habits of frequently washing their hands and wearing face masks especially in winter times.

Every year common colds and the flu are spreading across Japan, and people are accustomed to them, whether they like it or not.

Although only wearing face masks does not prevent bacteria or virus from entering human body, it can help us keep our thoroats and membrane moist.

Washing hands is very important!! This can decrease the possibility of getting infected with coronavirus. We've already developed these habits from our experience.

ONE MORE THING - Japanese people don't hug each other, keeping some distance on a routine basis. 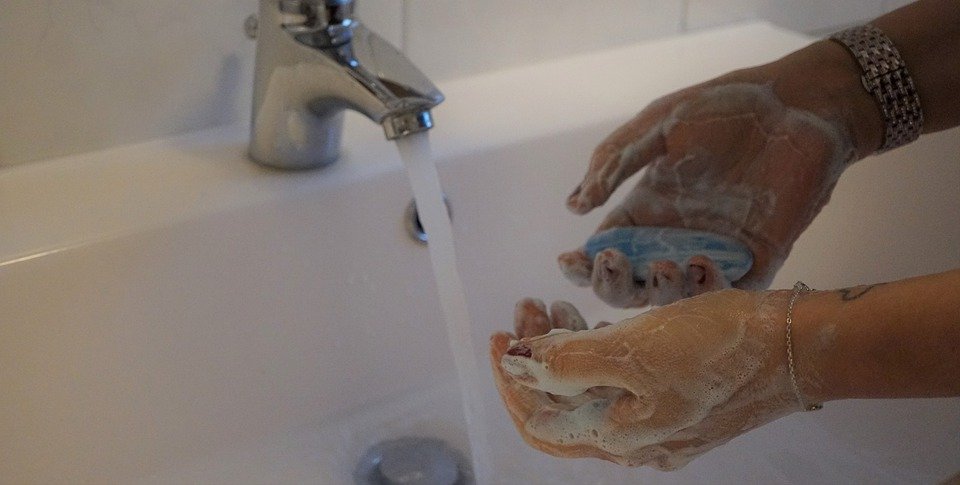 Conclusion and my opinion

Question: "Is Japan Covering Up the Number of Infected Cases?"

I will say "No" to this question.

Japan is selectively conducting PCR test, and which causes to decrease the "apparent" number of confirmed cases. But I don't think this is "covering up".

Also, the number of dead people CANNOT be manipulated. And fatality rate in Japan is 2.89%, and this is not TOO LOW compared with global average.

Some would say, "what about the dead people who died of other diseases without PCR test? "

That's POSSIBLE, but rare. If someone died of severe pneumonea, doctors had had tried testing CORONAVIRUS!! Doctors and nurses also DO NOT WANT TO get infected with the virus by attending infected patients.

Of course, there might be some cases who died of heart failure or whatever, and infected but never tested because of no sypmtoms.

After all, I think the way Japan is handling the situation is not so terrible. But who knows what comes next? We have to see how things go.

Japanese people are lacking sense of crisis. Young people are carried away and hanging around their friends despite nation's advice not to go out.

Selfish activity can cause further tragedy like when MERS outbreak occured in South Korea.

The confirmed case will surely increase from now on.

We Japanese must bear this in mind!

Thank you for reading.